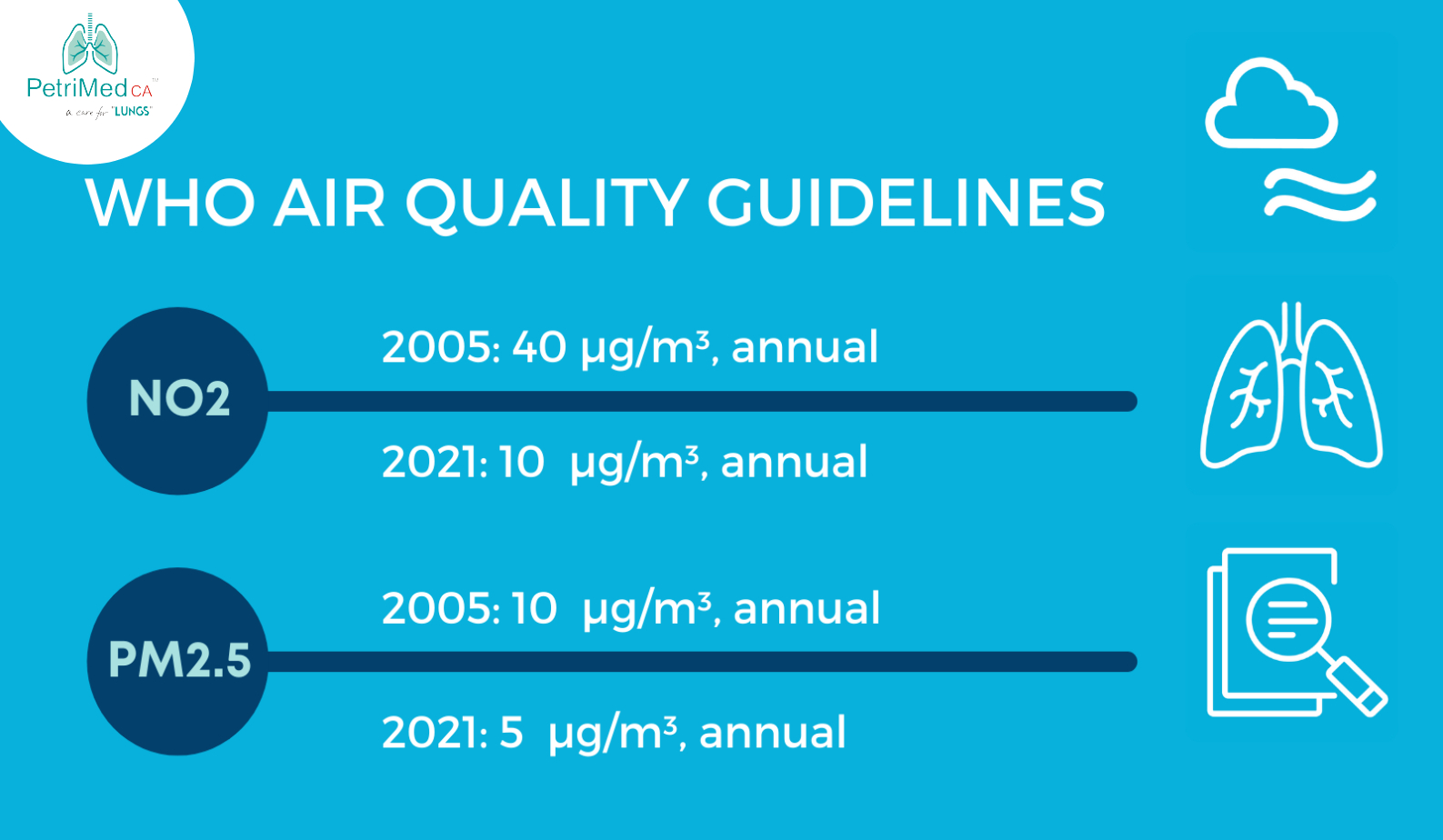 What Do WHO’s New Air Quality Norms Mean for India?

The World Health Organization (WHO) has come out with new guidelines on air pollution after 15 years, and the organization has suggested some stringent guidelines for the global leaders to implement. For India, the report spells out some worrying facts. Let’s find out what does it mean for India?

Air pollution is one of the pressing issues for global leaders. It is an obstinate threat to human health, together with the environment. Enhancing ambient and indoor air quality is the only answer to the biggest challenge. For the first time in 15 years, WHO has released its updated guidelines to help countries protect their people from the harmful effects of air pollution, and also mitigate global climate change.

WHO often collects scientific and methodical facts on how air pollution affects human health. The references and recommendations contained in the WHO Air quality guidelines are based on scientific findings. It is carried out through strict assessment procedures, and prepared after extensive consultations with experts.

What is Included in the New WHO Guidelines?

In the newly-updated guidelines, the WHO warns that surpassing the revised level would cause harmful risks to human health. It alters the recommended concentrations of 6 air contaminants like ozone, nitrogen dioxide, carbon monoxide, sulfur dioxide, PM 2.5 and PM 10.

The new plans cover so many scientific papers published in the last few years. And most of the research findings suggest that the level of air pollutants is much more harmful than the earlier. The WHO estimates that approximately 7 million causalities can be due to the adverse impact of air pollution.

In the new guidelines, the WHO has lowered all the levels – small particles emitted from different sources have been adjusted to 50%. The new level for NO2, which is emitted from vehicle exhaust fumes, has been downgraded to 75%.

“Air pollution is a threat to health in all countries,” says Tedros Adhanom Ghebreyesus, the WHO Director-General.

What It Means for India?

According to a report, published by the University of Chicago, Most of the Indian states are polluted with the worst level of AQI. The new norms for air quality mean that almost every city in India would be identified as a polluted zone on most days.

But the adverse impact of air pollution doesn’t only affect human health, but also affects the economy. Recently, the Clean Air Fund and the Confederation of Indian Industry (CII) published a comprehensive report, highlighting that air pollution is causing a huge cost to the Indian economy. According to the report, it costs approximately 50% of the total tax collected yearly.

The improvement in air quality is unlikely to take place in the coming few years even though the government embarks on its National Clean Air Programme aggressively. The goals set for many big cities are moderately uncertain and may take several years to get accomplished.

But some low-hanging fruits can offer considerable advantages within a few months. A complete air purification system is one of those, providing a safe and healthy environment. In recent years, enough attention is being paid to this solution by several households, because it is easy and cost-effective to keep inside homes and offices.

Plenty of air purifiers are being put up for sale in the market, but you should never settle for an ordinary air purifier for home if you look forward to providing your family with clean air.

PetriMed CA™ Air Purification System is an advanced machine with 99.999% air filtration efficiency. It is based on Canadian technology, fitted with HEPA 14 filter as per ISO 50U along with other advanced configurations like a built-in ioniser, UV-C disinfector, nano-silver antibacterial layer, washable pre-filter, and activated carbon filter.

The objective of the new guidelines is to encourage all countries to accomplish the suggested air quality levels. Since it will be difficult to attain the target for many countries fighting the high concentration of air pollutants, the WHO has suggested some effective measures to facilitate step-by-step improvement in air quality.