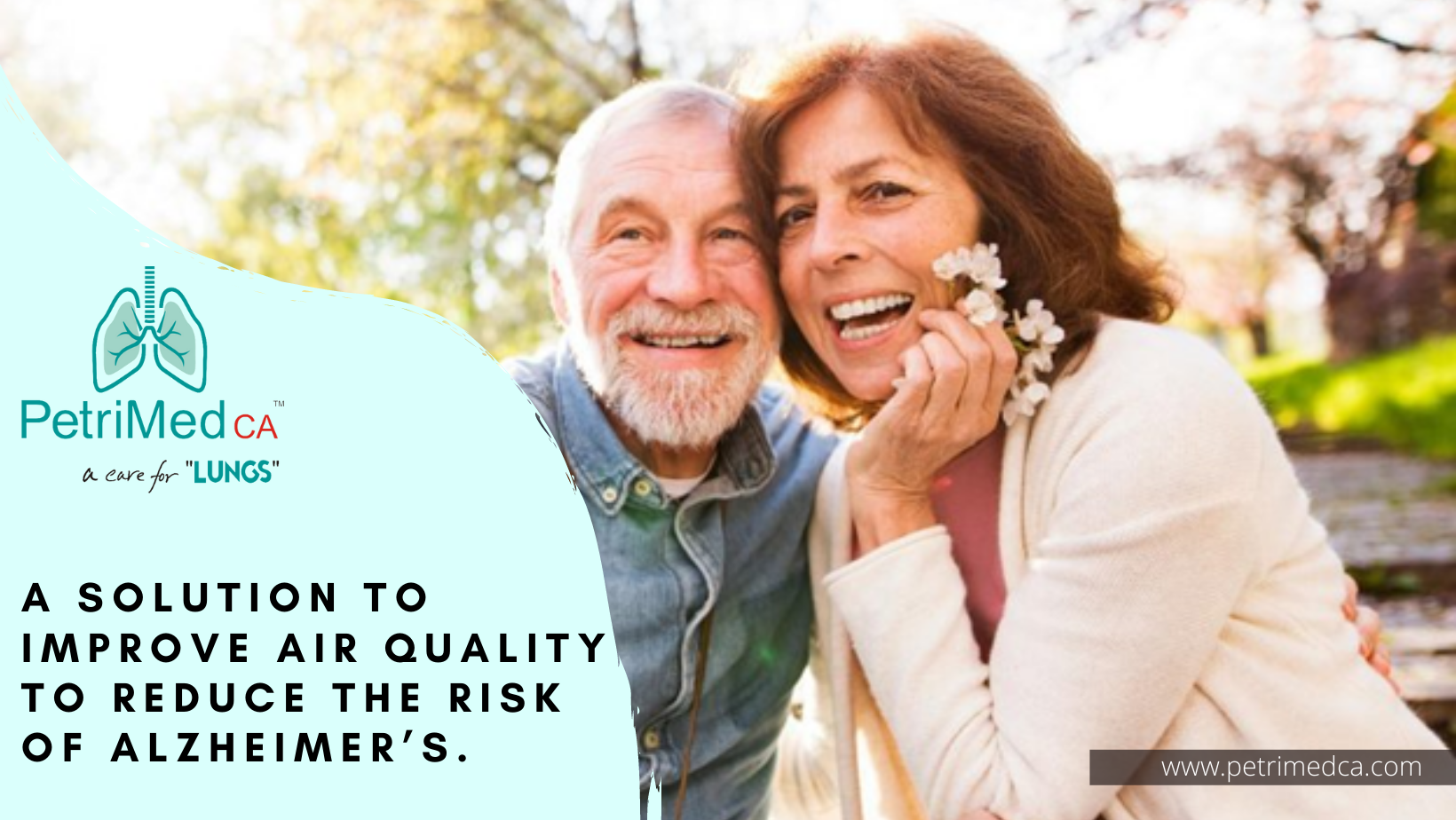 How an Air Purification System Can Reduce the Risk of Alzheimer’s?

Several studies have shown the linkage between poor air quality and Alzheimer’s. This is alarming, but the risk can be reduced using advanced air purification system in the homes. This is reason enough for people prone to dementia to consider using system for air purification in their homes.

It is known for many years that poor air quality leads to respiratory diseases like asthma, lung cancer, obstructive pulmonary disease, including heart disease. But recent studies, carried out in different parts of the world, have revealed that one of the adverse effects of air pollution is memory impairment leading to Alzheimer’s disease. The findings further concluded that the long-term exposure to air contaminants can often end up causing age-related neurological disorders.

Alzheimer’s disease is a type of dementia that is one of the common neurological disorders associated with ageing. It specifically affects memory loss and the cognitive behaviour (capability of thinking and behavior). Dementia could be caused by several factors, but Alzheimer’s alone accounts for 60-80% of dementia, according to the Alzheimer's Association Report.

There are Many Factors That May Cause the Symptoms of Alzheimer’s Disease:

Many studies from across the world have concluded that air pollution is one of the key culprits for the increased risk of dementia and Alzheimer’s. A study conducted by the BMJ Journal on the people in UK came to the conclusion that the patients exposed to air pollution including pollens and allergens are at a high risk of getting dementia.

Another research published in Brain, Volume 143, Issue 1, January 2020 revealed that those exposed to a high concentration of air pollution, showed losing their ability to learn from a list of words. Such patients showed more atrophy (shrinkage) in that part of the brain which is mainly affected during Alzheimer’s disease.

Scientists from the University of Southern California (USC) concluded in a study that elderly people, living in an area with a high concentration of PM2.5, are more likely to develop the symptoms related to Alzheimer’s disease. Exposure to the tiny particles of chemicals, dust, pollen, car exhaust, and smoke has also been linked to Dementia in many scientific research papers.

What Needs to Be Done to Reduce the Risk of Alzheimer’s Disease?

All these studies show that a common path to reduce the chance of developing dementia due to air pollution is to decrease one’s exposure to PM2.5 and other harmful pollutants. This is possible by installing an advanced air purification system that must be technically and functionally more efficient than the normal air purifiers for home.

Solutions for treating poor air quality are just a few clicks away—if I am to express my views, PetriMed CA™ can be the one you should go for. It is a complete air purification system for indoors (and not a simple air purifier). It comes with an 8-stage air purification technology that is designed to trap or deactivate 99.999% of bacteria, viruses, particulate matter, and other harmful particles.

It is designed with medical and aviation-grade air filtration technology like pre-filter nano-sliver anti-bacterial, carbon filter + zeolite, H-14 ISO 50U HEPA filter, UV-C, and ionizer. Those living with elderly people need this advanced system to make sure they are not at the risk of Alzheimer’s disease due to PM2.5.

Air pollution is undoubtedly one of the greatest challenges human beings have been facing for the last couple of decades. The situation can be addressed if some strict guidelines are put in place. Until then, we should have an air treatment system for home (not an ordinary air purifier) or for other indoor facilities to keep the pollutants at bay and save ourselves from the many many ill effects of air pollution!