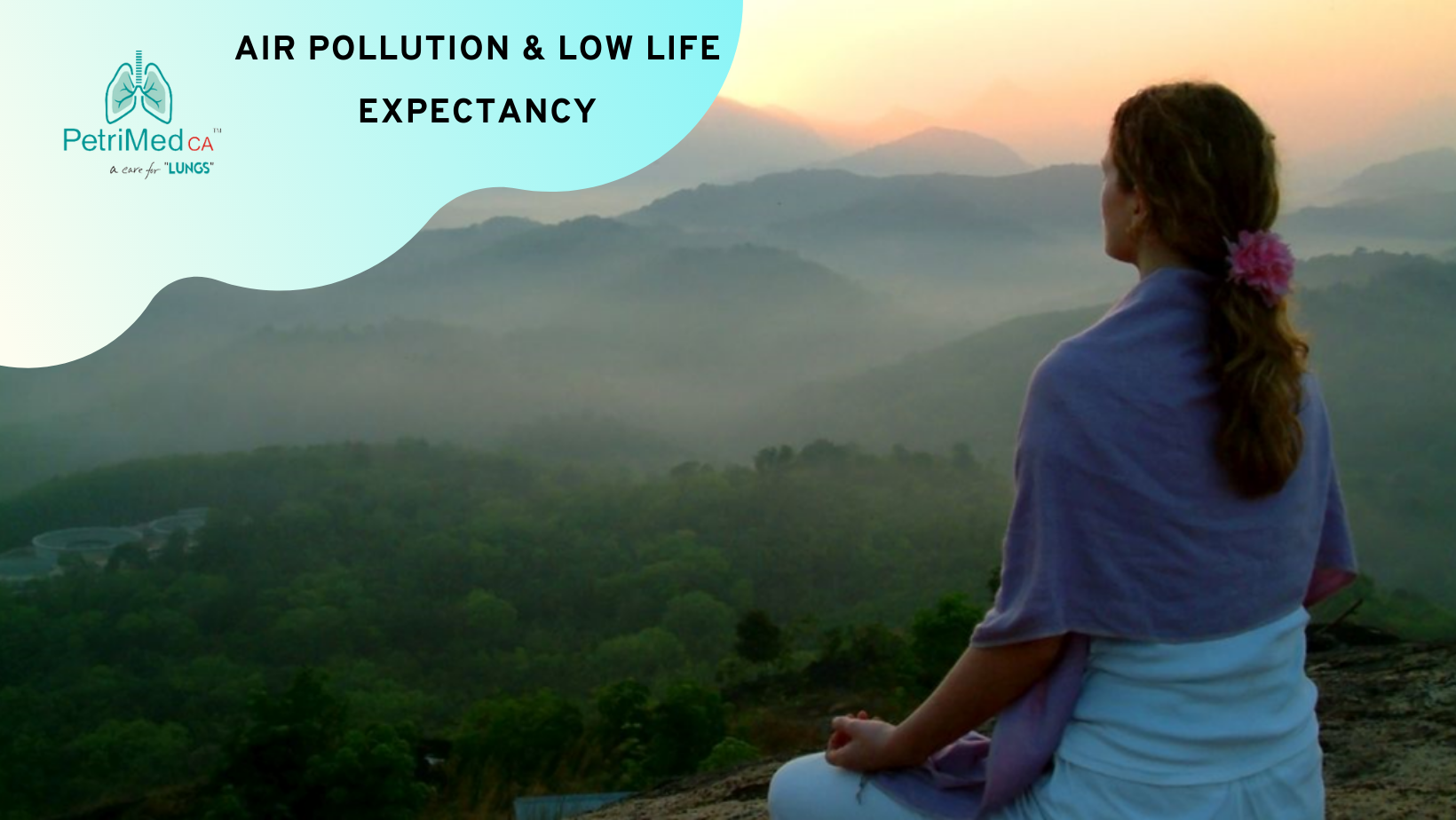 There are various risk factors that have been associated with low life expectancy globally; although, findings show that air pollution is one of those risk factors that are reducing the lifespans in some areas by almost a decade. Exposure to ambient fine particulate matter (PM2.5) air pollution is a major reason for premature death, especially in polluted countries of Asia and Africa.

An exhaustive study in US indicated that the long-time exposure to fine-particulate air pollutants may increase the sickness and mortality, at the same time, the study suggested that sustained reductions in pollution exposure may lead to enhanced life expectancy.

The study was concluded based on the data on life expectancy, socio economic and demographic conditions for more than 200 county units in the 51 U.S. metropolitan states with similar data on air pollutants for the late 1970’s and early 1980’s and the late 1990’s and early 2000’s. The researchers had implemented regression models to evaluate the link between falls in pollution level and changes in life expectancy.

New research, titled as “Loss of life expectancy from air pollution compared to other risk factors: a worldwide perspective” in Cardiovascular Research, concludes that the ambient fine particulate matter and other harmful particles are responsible for reducing life expectancy globally at the rate more than health emergencies, wars and other types of violence. Globally, the low life expectancy, caused by harmful pollutants, is more than that of deadly diseases like HIV, AIDS, and other communicable diseases.

Experts believe that addressing man-made sources of air pollution may reduce LLE (Loss of Life Expectancy) by 25-80 percent, provided the local role of switching over to non-fossil fuels and renewable energy.

Well, air pollution is caused by several anthropogenic doings, similarly we can also reduce and control it by managing the source of origin and scientific efforts to purify the air, at least where we spend most of our time i.e., offices, houses, institution, health centers, public places etc. Here are some useful tips you can use to reduce the concentration of particulate matters, VOCs, and other particles.

Address the Source of Allergens

Let fresh air come inside your home through natural ventilation. It replaces musty air with fresh one—therefore removing airborne microbes, pollutants, and discharging CO2 from indoor environment. Thereby, reducing the level of allergens to create a healthier indoor space by:

·        Fix the source of water intrusion to control moisture

An air purifier for home can do much more than simply purifying contaminated air, only if you go for an advanced one. For a better and healthier indoor environment, a fully-loaded system like PetriMed CA Air Purification System is recommended by the experts. It includes high-efficient HEPA filter and others to capture harmful pollutants.

PetriMed CA Air Purification System is clinically tested to capture and kill 99.999% of the smallest airborne pollutants and microbes. This is a better solution to poor indoor air quality with three levels of air purification such as filtration, ionization, and disinfection. People with allergic problems and respiratory issues should primarily consider buying a complete air purification system to ensure better air quality and higher life expectancy.